At Lenise's Mobile Phlebotomy - we make it the rule, not the exception. 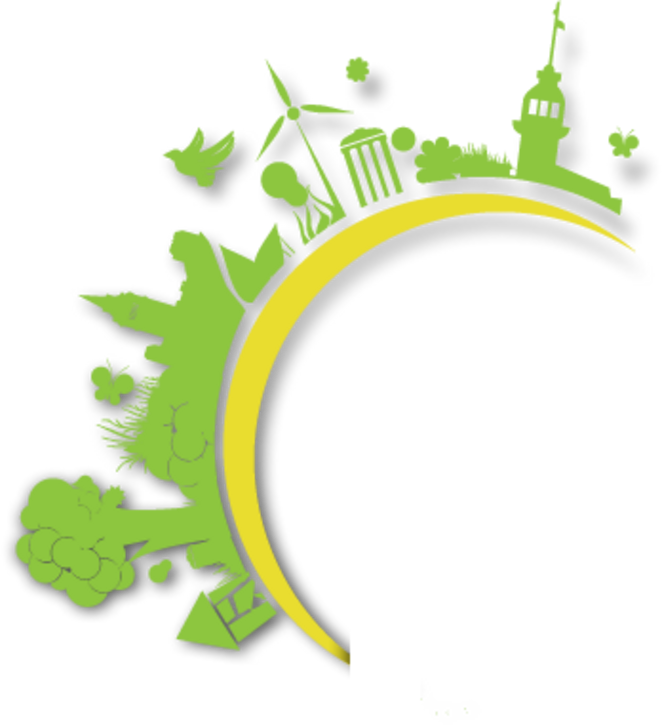 These great individuals have opened the door for other African Americans to walk through. Moreover, they have saved countless lives in the process. Their work and accomplishments often go unnoticed but it is no less astonishing.

Here is where you will find out about all the excitement in the Ellenville, Wawarsing and the surrounding area in the Hudson Valley. 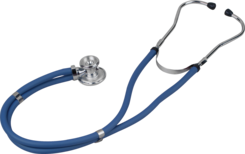 Charles Richard Drew (June 3, 1904 – April 1, 1950) was an American physician, surgeon, and medical researcher. He researched in the field of blood transfusions, developing improved techniques for blood storage, and applied his expert knowledge to developing large-scale blood banks early in World War II. This allowed medics to save thousands of lives of the Allied forces. The research and development aspect of his blood storage work is disputed. As the most prominent African-American in the field, Drew protested against the practice of racial segregation in the donation of blood, as it lacked scientific foundation, and resigned his position with American Red Cross, which maintained the policy until 1950.

In late 1940, before the U.S. entered World War II and just after earning his doctorate, Dr. Drew was recruited by John Scudder to help set up and administer an early prototype program for blood storage and preservation. He was to collect, test, and transport large quantities of blood plasma for distribution in the United Kingdom. Dr. Drew went to New York to direct the United States' Blood for Britain project. The Blood for Britain project was a project to aid British soldiers and civilians by giving U.S. blood to the United Kingdom.

Dr. Drew created a central location for the blood collection process where donors could go to give blood. He made sure all blood plasma was tested before it was shipped out. He ensured that only skilled personnel handled blood plasma to avoid the possibility of contamination. The Blood for Britain program operated successfully for five months, with total collections of almost 15,000 people donating blood, and with over 5,500 vials of blood plasma. As a result, the Blood Transfusion Betterment Association applauded Drew for his work. Out of his work came the American Red Cross Blood Bank.

Beginning in 1939, Dr. Drew traveled to Tuskegee, Alabama to attend the annual free clinic at the John A. Andrew Memorial Hospital. For the 1950 Tuskegee clinic, Drew drove along with three other black physicians. Drew was driving around 8 a.m. on April 1. Still fatigued from spending the night before in the operating theater, he lost control of the vehicle. After careening into a field, the car somersaulted three times. The three other physicians suffered minor injuries. Dr. Drew was trapped with serious wounds; his foot had become wedged beneath the brake pedal. When reached by emergency technicians, he was in shock and barely alive due to severe leg injuries.

Dr. Drew was taken to Alamance General Hospital in Burlington, North Carolina. He was pronounced dead a half hour after he first received medical attention. Drew's funeral was held on April 5, 1950, at the Nineteenth Street Baptist Church in Washington, D.C.

Despite a popular myth to the contrary, once repeated on an episode of the hit TV series M*A*S*H, Dr. Drew's death was not the result of his having been refused a blood transfusion because of his skin color. This myth spread very quickly since during his time it was very common for blacks to be refused treatment because there weren't enough "Negro beds" available or the nearest hospital only serviced whites. In truth, according to one of the passengers in Drew's car, John Ford, Drew's injuries were so severe that virtually nothing could have been done to save him. Ford added that a blood transfusion might have actually killed Dr. Drew sooner.

Numerous schools and health-related facilities, as well as other institutions, have been named in honor of Dr. Drew.

​The Health Resources and Services Administration (HRSA), an agency of the U.S. Department of Health and Human Services, is the primary Federal agency for improving health and achieving health equity through access to quality services, a skilled health workforce and innovative programs. HRSA's programs provide health care to people who are geographically isolated, economically or medically vulnerable.

To improve health and achieve health equity through access to quality services, a skilled health workforce and innovative programs.

Partnerships for the Good of all Communities Newsletter!!!

Ulster County Small Business people ‘On the Move’ For 2020 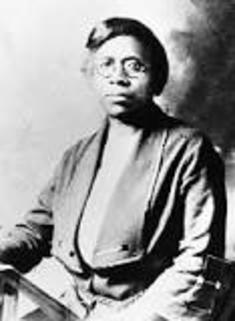 Healthy Ulster Radio is produced by the Ulster County Department of Health, in association with Pamal Broadcasting.

Donate your used scrubs to a Returning Student  Program! 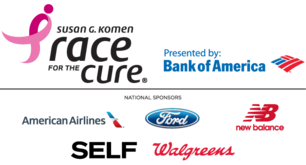 These women challenged the prejudices that prevented African Americans from pursuing careers in medicine and Law to became the first African American woman in their fields.

​IMPORTANT EMERGENCY INFORMATION REGARDING THE USE OF VAPING PRODUCTS

A health disparity is a health difference that is closely linked with social, economic, or environmental disadvantage.

Sickle cell disease (SCD) is a group of inherited red blood cell disorders. In SCD, the red blood cells become hard and sticky and look like a C-shaped farm tool called a "sickle." People with SCD can live full lives and enjoy most of the activities that other people do. If you have SCD, it's important to learn how to stay as healthy as possible.

for a limited time offering free 90 day access to our virtual desktop systems to empowers entrepreneurs, investors, and mentors to make a positive impact on society. We help for-profit and not-for-profit businesses address their greatest challenges.

TFT is a for-profit, community endeavor. Our members will cover the costs of operations, so we rely on our members to make TFT possible.  if you’d like to inquire about sponsorship packages please call 201-937-6545.

Building and learning go hand in hand. Tenants and Members of TFT have priority access to hundreds of classes, lectures, seminars and other programs designed to educate and inspire. From classes specifically designed to empower entrepreneurs, to talks from leading business-builders, technologists and designers, to inspirational sessions from artists and others, TFT offers a full range of content and programming.​ 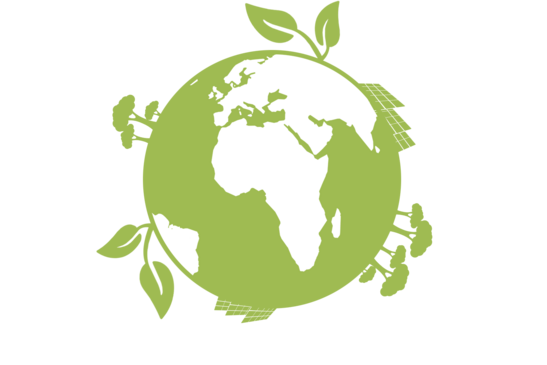 Dr. May Chinn On this date in 1896, May Chinn was born. She was an African American physician.

Booking your room: There are 30 rooms on the block for this event. If more is needed let me know! You can book your room by calling 1800-998-6937. Reserve under The 2020 Phlebotomy Please Assume Your Position Conference GROUP CODE:C-PAYPC. You have till March 17th to book your room with this group code.

Conference price: The conference price is $100. $50(non-refundable) is due ASAP to make sure your spot is saved and we have enough of EVERYTHING for EVERYONE! You may cash app me at the cash app below or through Messenger.

Rebecca Davis Lee Crumpler was an American physician. Rebecca was the first African-American woman to become a physician in the United States. She married Arthur Crumpler who had served with the Union Army during the American Civil War.